Under the law, if a person is experiencing a drug-related overdose, and another person seeks medical assistance to help the person whose life is in danger, neither individual can be charged with a crime for possessing a controlled substance or for being under the influence. 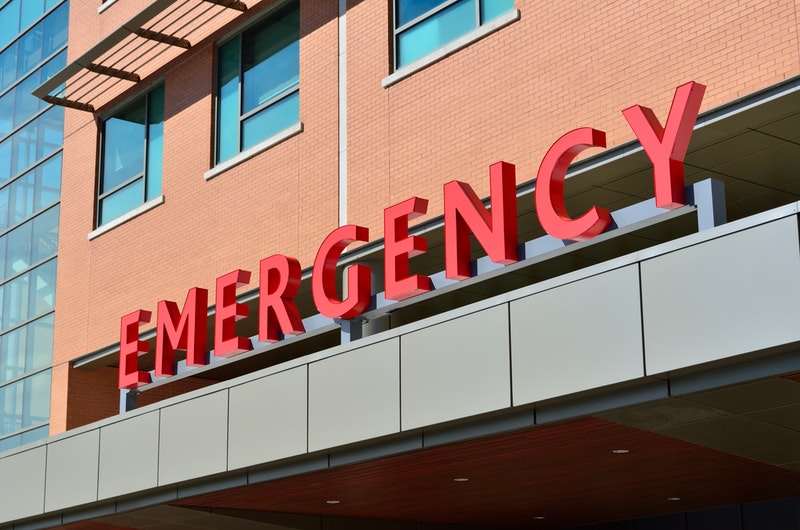 If someone had just called 911 earlier, Timothy Piazza could still be alive.

In the early morning hours of February 3, 2017, a member of the fraternity Timothy Piazza was rushing at Penn State insisted Timothy needed medical help. After a night of binge drinking both beer and vodka during a fraternity initiation event, Timothy was so intoxicated that he suffered several serious head injuries when trying to navigate through the fraternity house.

Many brothers observed Timothy, but they were either too ignorant, too intoxicated, or too worried about the legal and scholastic ramifications of calling the police to do anything to help him. By the time they took action, it was too late. Timothy Piazza died at 1:20 a.m. on February 4.

THIS HAPPENS ALL TOO FREQUENTLY IN CALIFORNIA

This fact pattern is all too familiar at colleges and even high schools throughout the country.  In 2015, the Center for Disease Control reported there were 4,659 deaths in California due to drug and opioid overdoses. How many of those deaths could have been avoided?

It is hard to imagine what you would do if presented with a similar situation. You may think calling the police or an ambulance is obvious. You may also like to think you would take action and do the right thing at the moment. What reasons might stop you from calling 911?

WHAT IS CALIFORNIA’S 911 “GOOD SAMARITAN” LAW

One of the reasons people hesitate- or altogether fail- to call 911 for someone who has overdosed in their presence is fear of being arrested themselves. In an effort to save more lives, the California Legislature passed Health and Safety Code section 11376.5, otherwise known as the 911 “Good Samaritan Law,” effective January 2013.

Under the law, if a person is experiencing a drug-related overdose, and another person seeks medical assistance to help the person whose life is in danger, neither individual can be charged with a crime for possessing a controlled substance or for being under the influence.

There are certainly *exceptions to this rule.  For instance, the law specifically states that it does not affect laws prohibiting the selling, providing, giving, or exchanging of drugs, or laws prohibiting the forcible administration of drugs against a person’s will.  This law is intended to encourage individuals who observe an overdose to call for help without hesitating to think of personal legal ramifications.  It is not intended to give a pass to those engaged in serious or sophisticated drug activities.

If just one person in the fraternity had called an ambulance for Timothy Piazza, he may have lived. It only takes one person to take this life-saving action, but do not count on someone else to step up. The bottom line is- if a life is at stake- pick up the phone and call for help!