Give the gift of a clean record this holiday season so that your California loved one can start the new year with a truly fresh start! 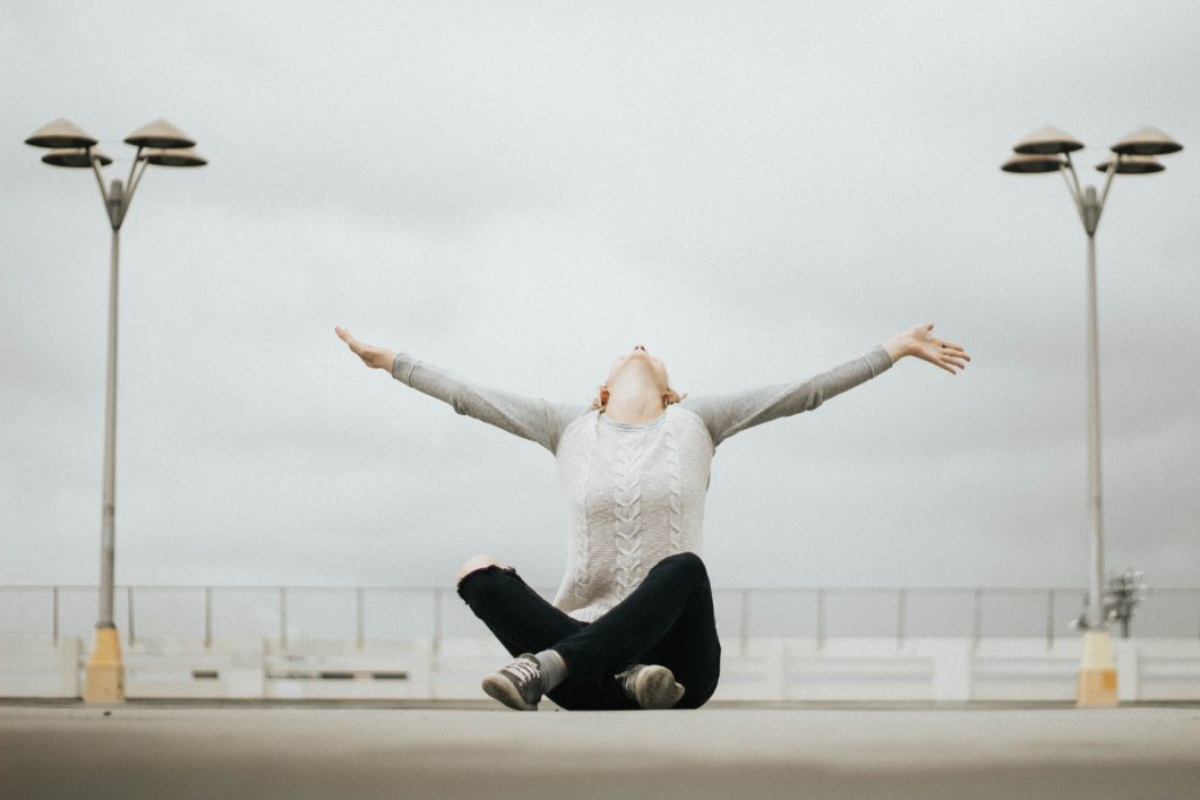 Do you know what happens if you are arrested in California but charges are never filed by the District Attorney? Up until now, this arrest would stay on your record unless you were able to show that you were factually innocent of the crime. Your record would be sealed only in cases where you proved your factual innocence.

To prove you are factually innocent of an offense, you would have to show that no reasonable cause existed for the police to believe that you committed the offense for which the arrest was made. This is a very difficult thing to do!

A record of an arrest on your record can make it very hard for you to be successful in a competitive application process. When a school, employer, or landlord requires a background check, they were able to see you were arrested even if you were never convicted of a crime! This means that countless individuals are suffering the pain of unjust rejection.

For instance, in 2014, results of a nationwide study showed that by age of 23, 49% of black males, 44% of Hispanic males and 38% of white males have been arrested, while 16% of black females, 18% of Hispanic, and 20% of white females have been arrested by the same age. Regardless of whether or not these arrests resulted in convictions, all of these individuals faced the danger of losing an opportunity based on this record.

1) You are arrested but the District Attorney does not file any charges;

2) You are arrested, charges are filed, but your case is ultimately dismissed; or

3) You are arrested, charges are filed, and the jury returns a verdict of “not guilty” at your trial.

If you have been arrested for an offense, but it did not result in a conviction, you may be eligible to have your arrest record sealed. The new law now requires that you prove you are entitled to have your arrest sealed either as a matter of right or that sealing your record would serve the interests of justice. While this relief is not available in every case, it is worth looking into whether or not your situation qualifies for this relief as there are many benefits to having your record sealed.

If your request to have your record sealed is granted, the court will issue a written ruling and make an order the arrest is deemed not to have even occurred. Furthermore, the law will require that criminal records be updated at both local and state levels so that credit reporting agencies and the California Department of Justice do not disseminate sealed arrest information. Importantly, the law prohibits others from disclosing the fact of the arrest, or information about the arrest that is contained in other records, to any person or entity.

This law takes effect at the start of the new year. Find freedom in this new year! Freedom to be unshackled by past experiences that do not define you. Let this year be filled with new opportunities, new successes, and new accomplishments. Give yourself or a loved one the gift of a fresh start with a sealed record.